Research in high intensity laser science and technology includes the operation and development of the high power L2I laser and the exploration of several advanced techniques for the generation of high energy, ultrashort pulses at high repetition rates and with high contrast.

The main areas of work include: 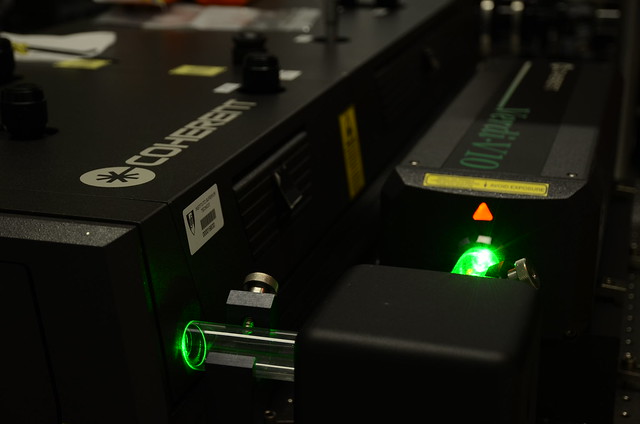 At IST we have been researching coherent soft-x-ray source generation and applications for the past decade. We have a team of one permanent researcher, one post-doc and two PhD students, together with a network of close international collaborations, focused on the advancement of coherent x-ray science. 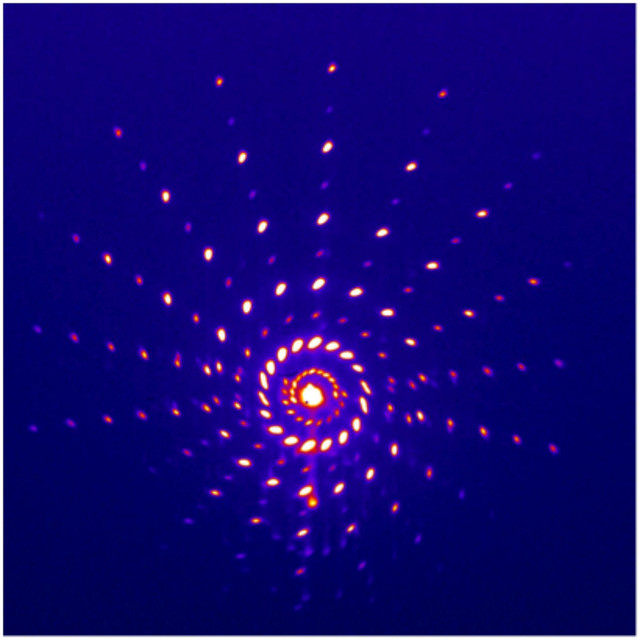 Laser-plasma acceleration is a breaking-through technology for future ultra-compact moderate to high-energy short-pulse electron accelerators. Plasmas can sustain relativistic electric fields with more than 100 GV/m, about three orders of magnitude above conventional RF-based accelerators. This will potentially reduce the size, cost and complexity of an high-energy accelerator by a similar factor. The accelerating gradients can be excited in the plasma by a short-duration high-power laser pulse focused to ultra-high intensity (>10^18 W/cm-2) produced by CPA lasers like the laser in our lab. These micron-size intense light bullets propagate in the plasma close to the speed of light. The associated non-linear ponderomotive force expels the plasma electrons leaving a relativistic moving accelerating structure in the wake of the pulse.

With the advent of the High power lasers technology and the interaction of such extreme pulses with plasmas has given rise to novel phenomena across several scientific areas. One of the most growing fields is the new radiation sources due to the relativistic motion of particles (eletrons and ions) or plasma structures (e.g. ionization fronts). In this field our research has been devoted to several of this kind radiation sources, like photon acceleration by relativistic ionization fronts and betatron radiation at the gamma-ray range, but also to mechanism that would improve this kind of laser-plasma interaction, such as, plasma waveguides produced by field ionization mechanism and optical plasma diagnostics.
WIth the expertise developed over more than two decades in optics we have been also interested to apply this knowledge to other fields outside the fundamental physics and in scientific areas more close to the society, such as: Medicine and Industry. In Medicine our research has been devoted to the study of the optics of the human eye with the aim of improving clinical procedures in ophthalmology. In the industry we have started very recently a QREN project involving industry companies in collaboration with other engineering departments in order to developed a high speed compact spectrometer.

Betatron and bremsstrahlung radiation sources in the gamma-ray range

Get to know us and our work!

Access a list of our team members' publications here.
Know where we work and what tools we use here.