Work by Mario Galletti et al. featured on the cover of HPLSE 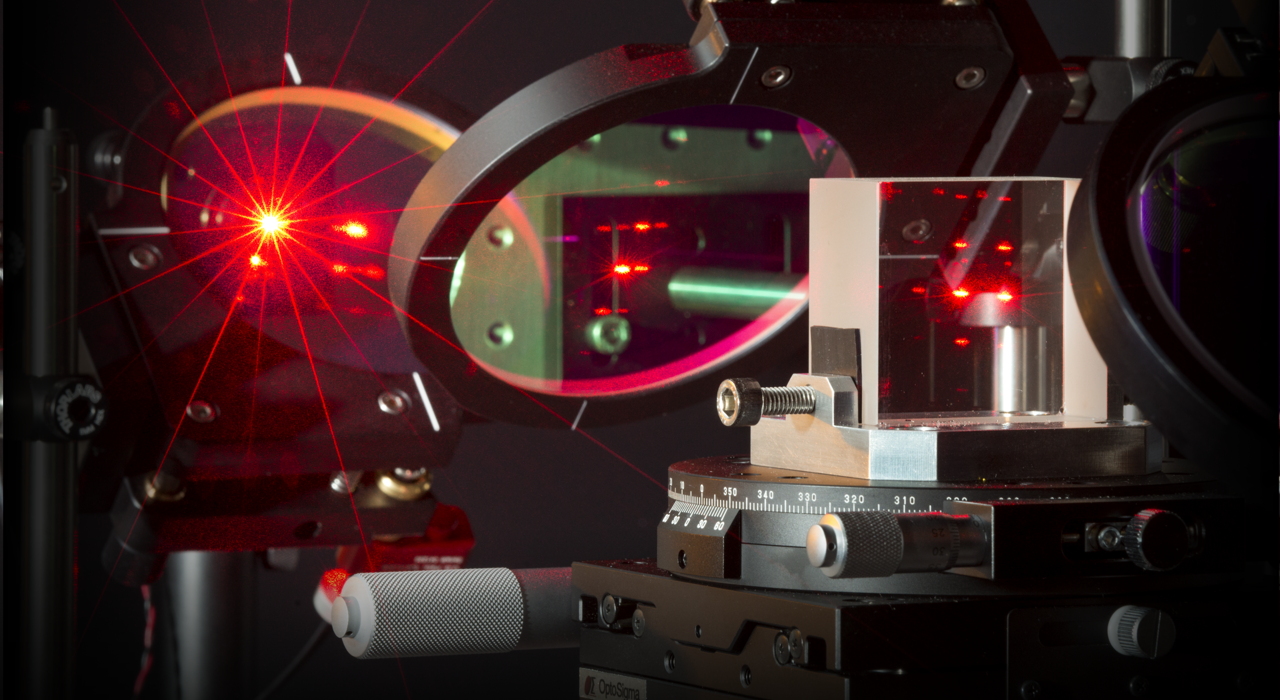 The paper “Ultra-broadband near-IR NOPAs based on the nonlinear crystals BiBO and YCOB” by Mario Galletti et al. is featured on the cover of the latest issue of the journal High Power Laser Science and Engineering.

The experimental work was performed at IST Laboratory for Intense Lasers (L2I), where they developed a noncollinear optical parametric amplification (NOPA) setup seeded by a continuum pulse generated from a sapphire plate, operating in the near-infrared region, in order to test each crystal.

This is the first demonstration of both ultra-broadband OPA in BiBO in the near-IR wavelength range and the broadest bandwidth obtained using YCOB. These results are therefore of high interest to the laser developer community, highlighting promising alternatives to the commonly used nonlinear crystals.

Gonçalo Figueira, head of L2I, states that “these results are remarkable and applicable to many facilities because they clearly show that there is room for improvement in high peak and average power OPCPA by choosing the right combination of nonlinear media and interaction geometry”.